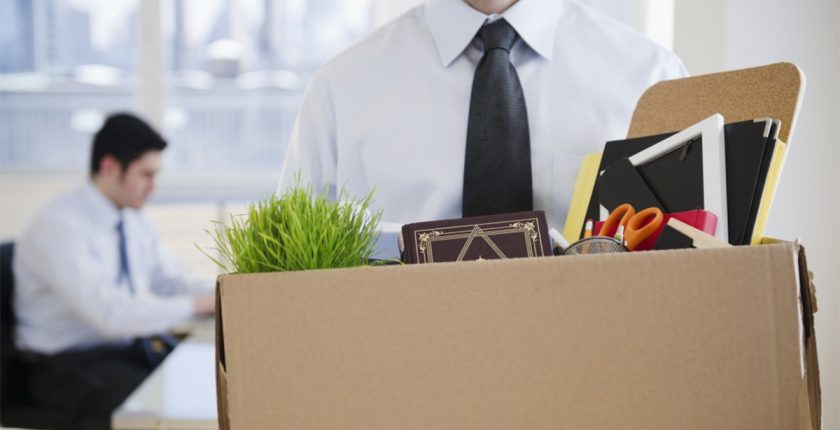 Change of employer (place of work)

Foreign citizens employed in the Czech Republic have the right to change their employer and place of work during the period of validity of the employment card only after receiving approval from the Ministry of the Interior Affairs of the Czech Republic. Important! After signing the letter of resignation, the countdown of 60 days begins, during which the foreign citizen is obliged to find a new employer, get a free working position (published on the official website of the Czech Labor Bureau which must be there at least for 30 days), submit documents to the Foreign Police to change employment card:

Making an employee’s card can take up to 60 days. After making this card, the employee must come to the police for foreigners, check the data (name, surname, date of birth, registration address in the Czech Republic), confirmed them by signing and pay 1000 CZK, payment is made in stamps (called “kolková známka” in Czech – can be bought at post office) directly at Police for foreigners. The card is issued for a period of 2 years.

Don't hesitate to ask us any questions.